In the midst of a divorce, having a judge determine how often you will see your child or who will get property you acquired during the marriage can be overwhelming. It can also feel unfair at times. However, there is a way to settling all issues of a divorce and not having the judge make all the decisions. This is known as a Marital Settlement Agreement.

If both parties can come to an agreement on all the issues before the Court, with the assistance of an attorney, a marital settlement agreement an be drafted covering each and every issue of the divorce. The Marital Settlement Agreement also known as an MSA allows the parties complete control over all their issues including child custody, child visitation, child support, spousal support, division of property and division of debts.

Marital Settlement Agreements are often preferable over proceeding to trial and can cost far less. It must be noted that Marital Settlement Agreements should be comprehensive, clear and detailed to ensure there are mechanisms in place in case either party decided not to uphold their end of the agreement. Thus, it is recommended parties consult with an attorney who is experienced in Family Law to draft the agreement.

Please fill out the form on this page, and your message with be securely delivered directly to one of our Partners. 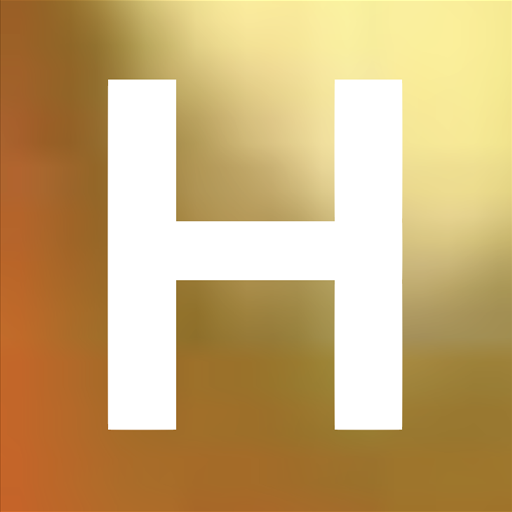