Rodolfo Herrera has been working in the field of family law since 2006. Before passing the California State Bar exam in 2007, Mr. Herrera worked as a law clerk for a prestigious family law firm in San?Diego. During this time, Mr. Herrera gained extensive experience in family law matters.

Mr. Herrera?passed the Bar exam and moved on to become an associate attorney with the firm, during which time he quickly became experienced at litigating in Superior Courts throughout California.

Mr. Herrera then practiced family law for two years before eventually opening his own firm, Herrera Law Firm. Currently, HLF is committed to giving back to the community by helping San Diego residents work through their family law disputes. 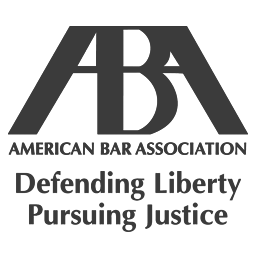 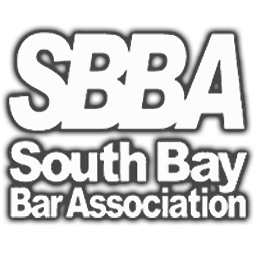 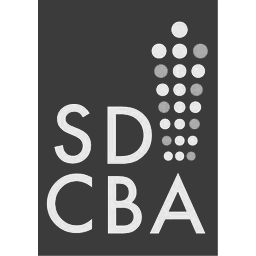 Please fill out the form on this page, and your message with be securely delivered directly to Rodolfo Herrera.